“Workcamp is often hard work and the weather conditions and work environment may not be that great; however, it is satisfying to truly help someone to have a better quality of life, as well as following the many biblical admonitions to help one’s neighbor.”

The task of Baltimore County Christian Workcamp (BCCW) is to share the love of Christ by assisting limited-income families in Baltimore County with home improvements. The mission is one of Hunt’s major outreach projects and one of the oldest. Hunt’s has supported BCCW since its founding in 1984 by two Methodist pastors. Since 1993, the work camp has been based at Hunt’s Church.

The Workcamp is held during one week in July and on a limited basis the rest of the year. BCCW is a “commuter’s workcamp” where you can commit to working as little as one-half day and sleep in your own bed at night.

Pre-COVID, each year, 150-250 volunteers of all ages would repair and improve over 50 houses in Baltimore County. Workcamp week would begin on Sunday at Hunt’s with a planning meeting, kick-off dinner, silent auction to raise funds, and an orientation video. On Monday morning, volunteers would gather at Hunt’s to enjoy breakfast prepared by Hunt’s church members, make bagged lunches, and then set off to their respective work sites. From Tuesday thru Friday, participating churches would prepare breakfast at Hunt’s, plus the volunteers would make their bagged lunches. Each week night a different church would host and prepare dinner for the volunteers. A wrap-up event, ending with communion, would be held on Friday.

In 2020, however, due to COVID, BCCW had a limited workcamp, mostly outdoor projects, with much less volunteers and sites. There were no meals together or lunch prep at Hunt’s, as volunteers went directly to the sites. Hunt’s crew only built one ramp in Rosedale and was finished on Tuesday afternoon. In 2021, there was more activity as there was a kick-off meal and orientation meeting outside at Oregon Ridge Park on Sunday, with a wrap-up ice cream social, meeting, and communion on Friday evening. Hunt’s crew did two ramps: a 65’ one in Randallstown on Monday and Tuesday, and a 56’ ramp rehabilitation project in Edgemere on Wednesday and Thursday. 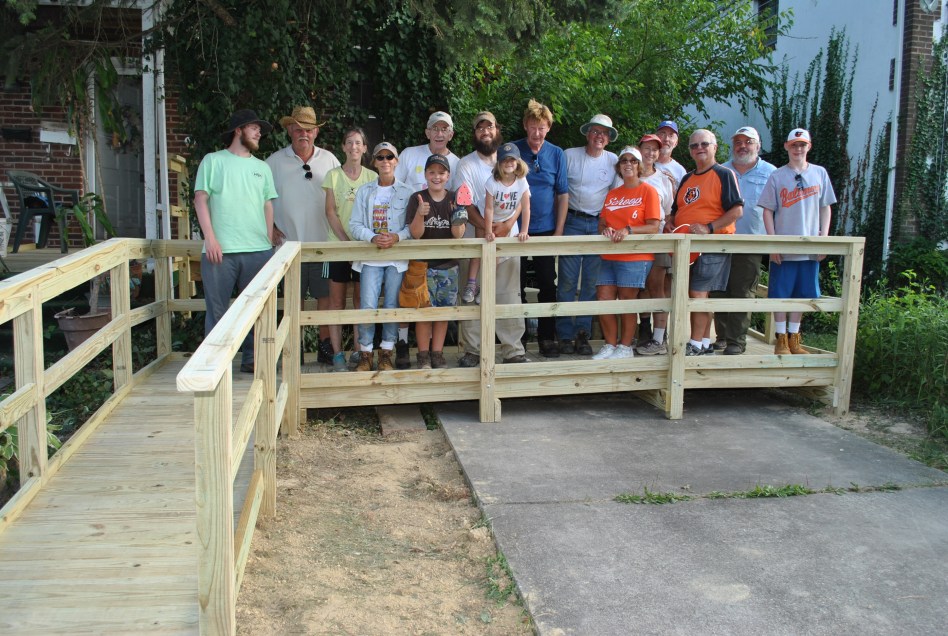 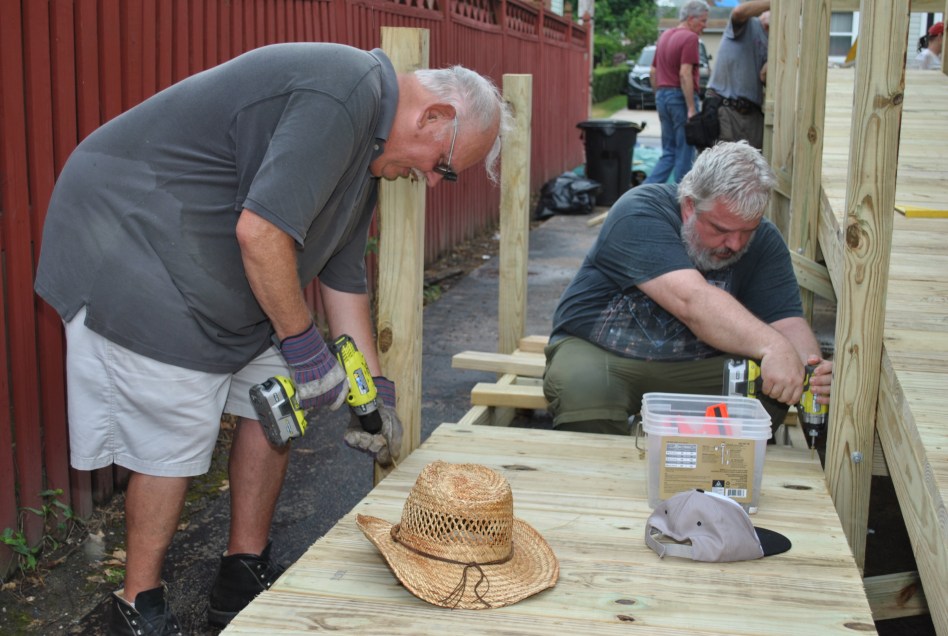 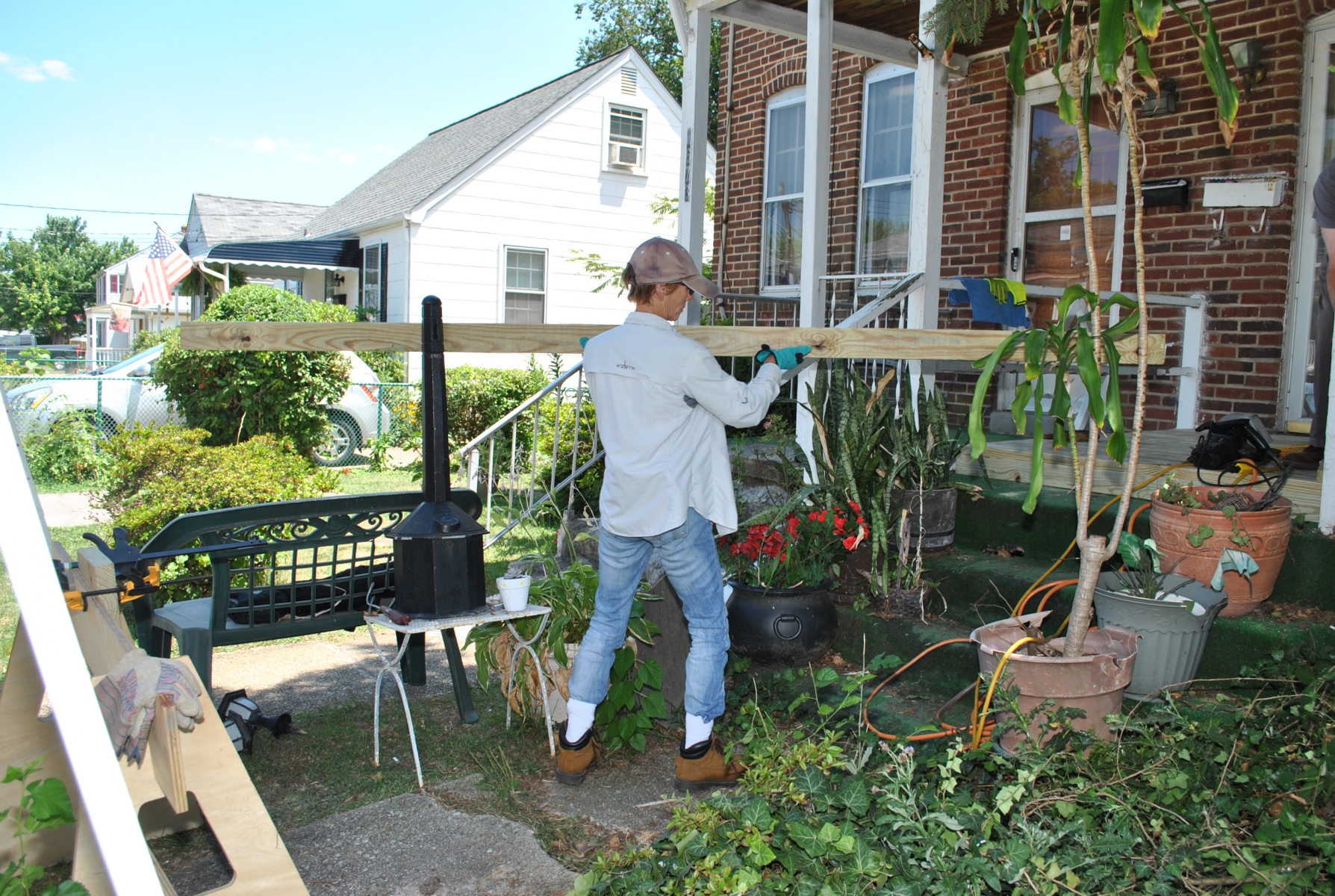 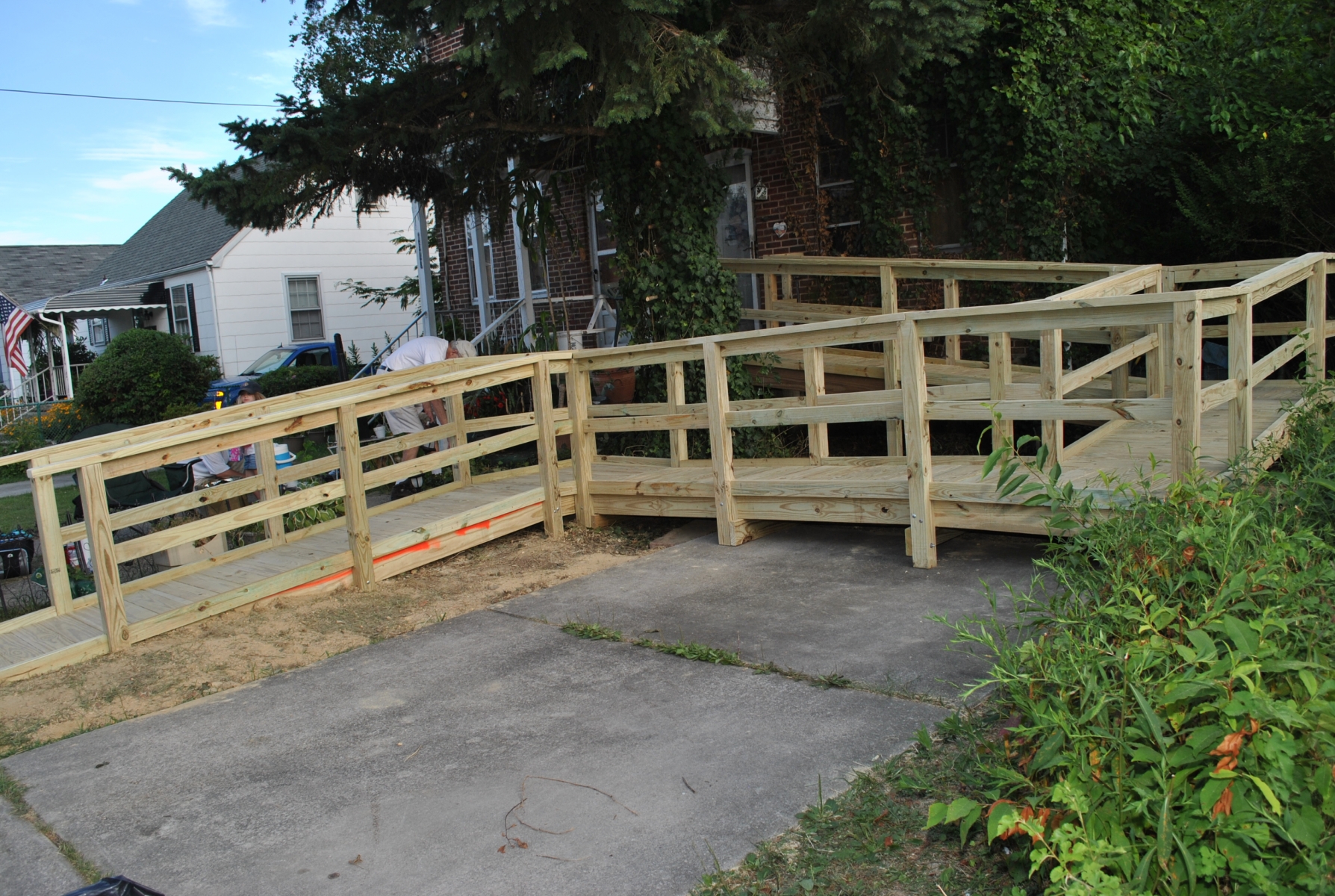 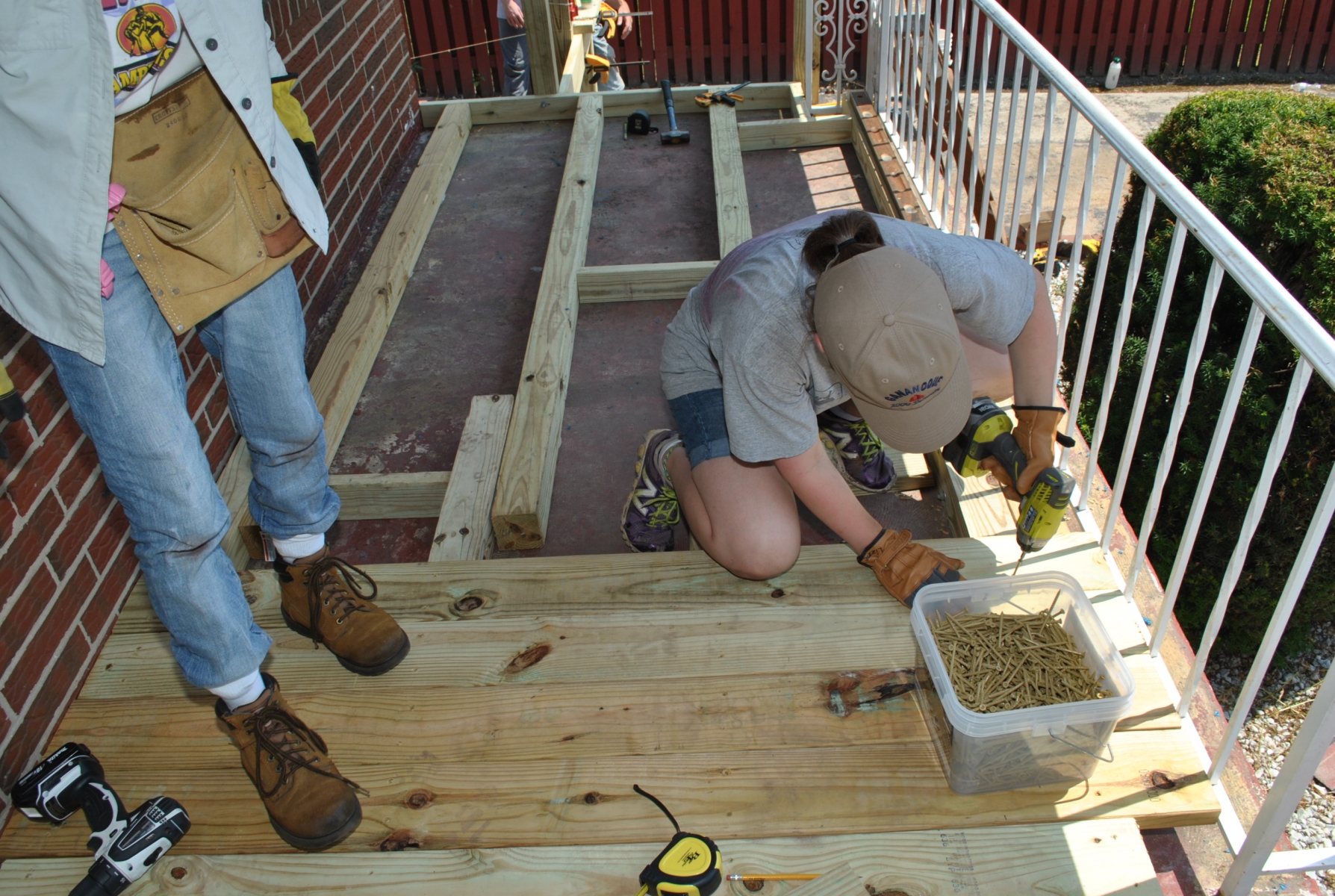 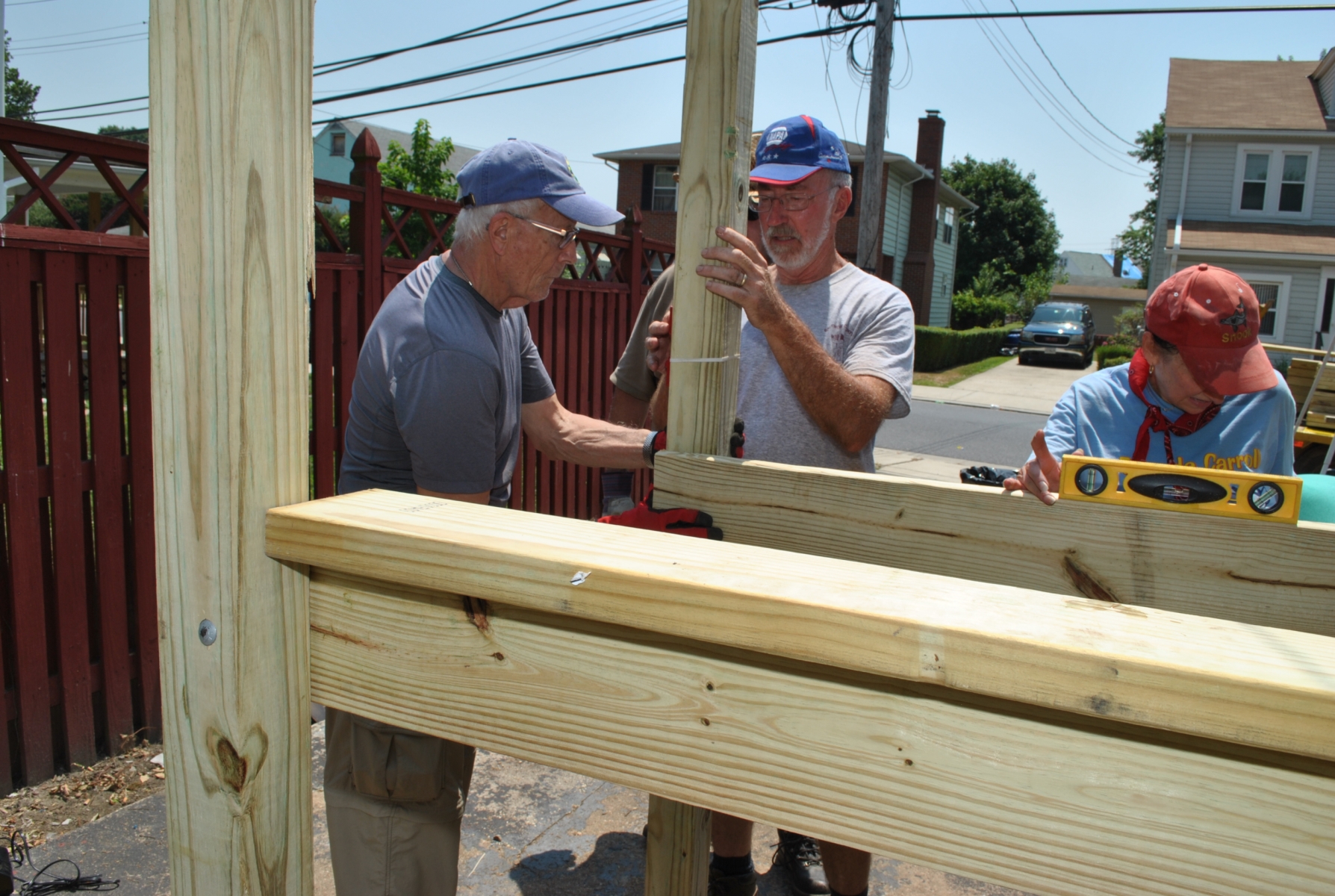 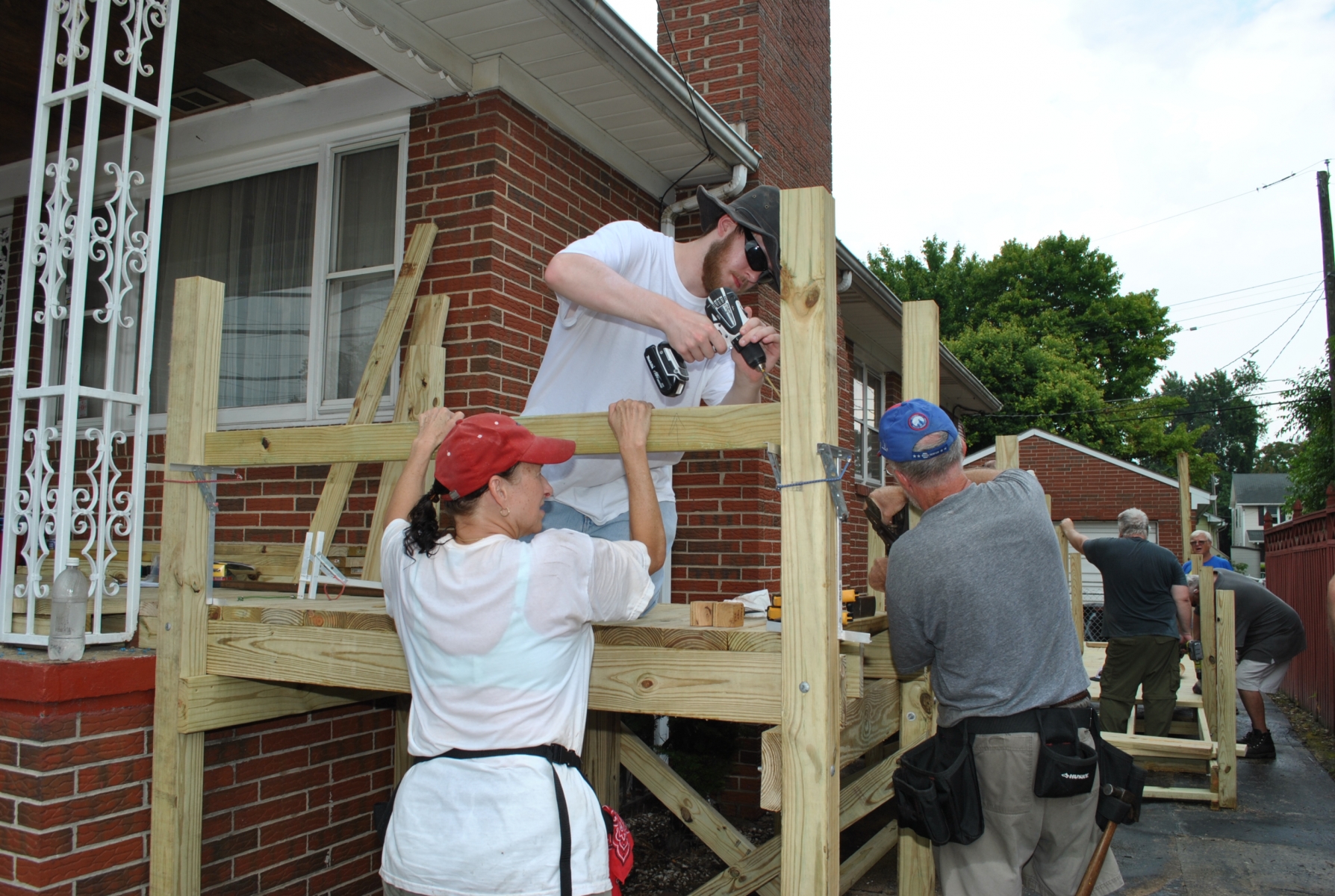 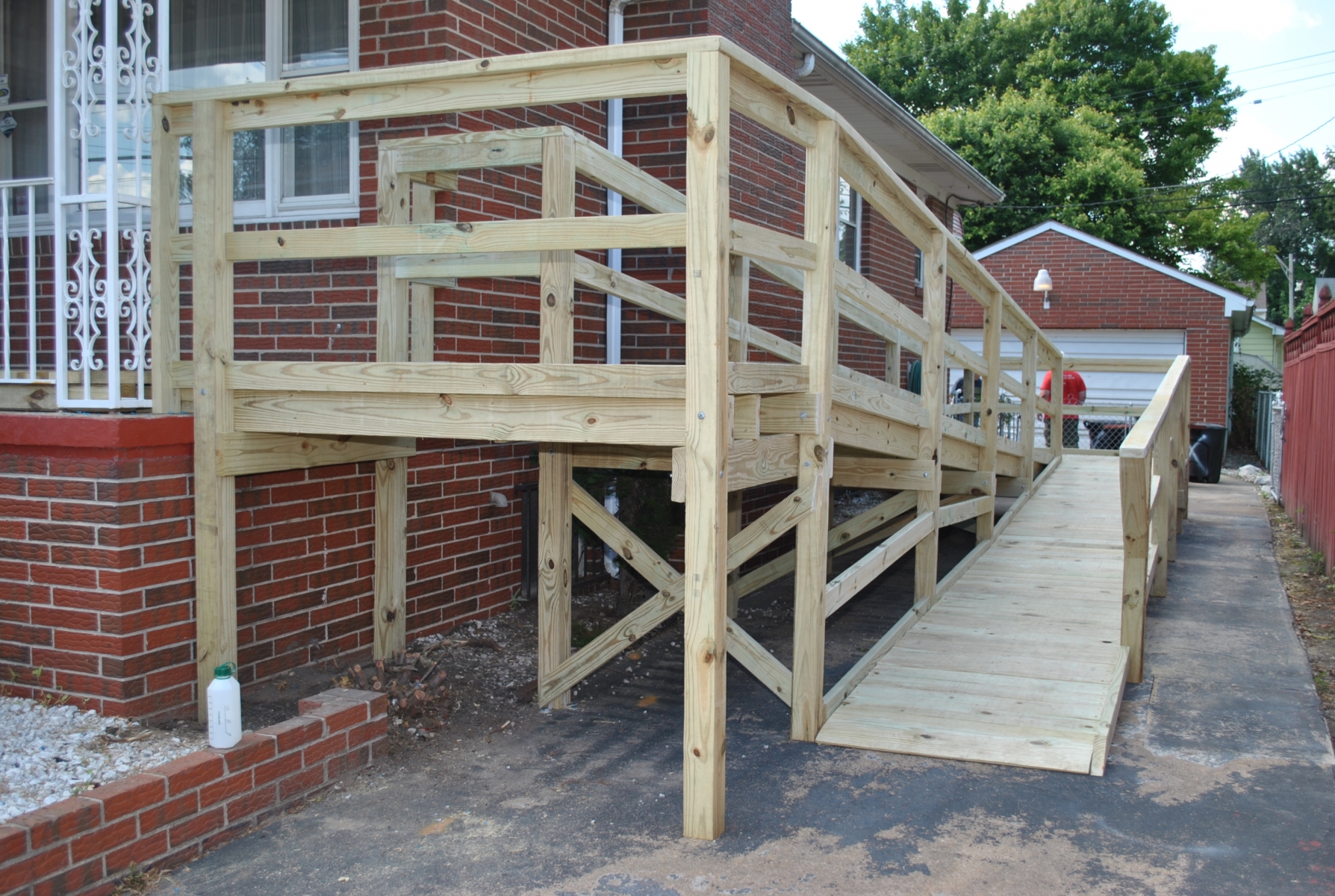 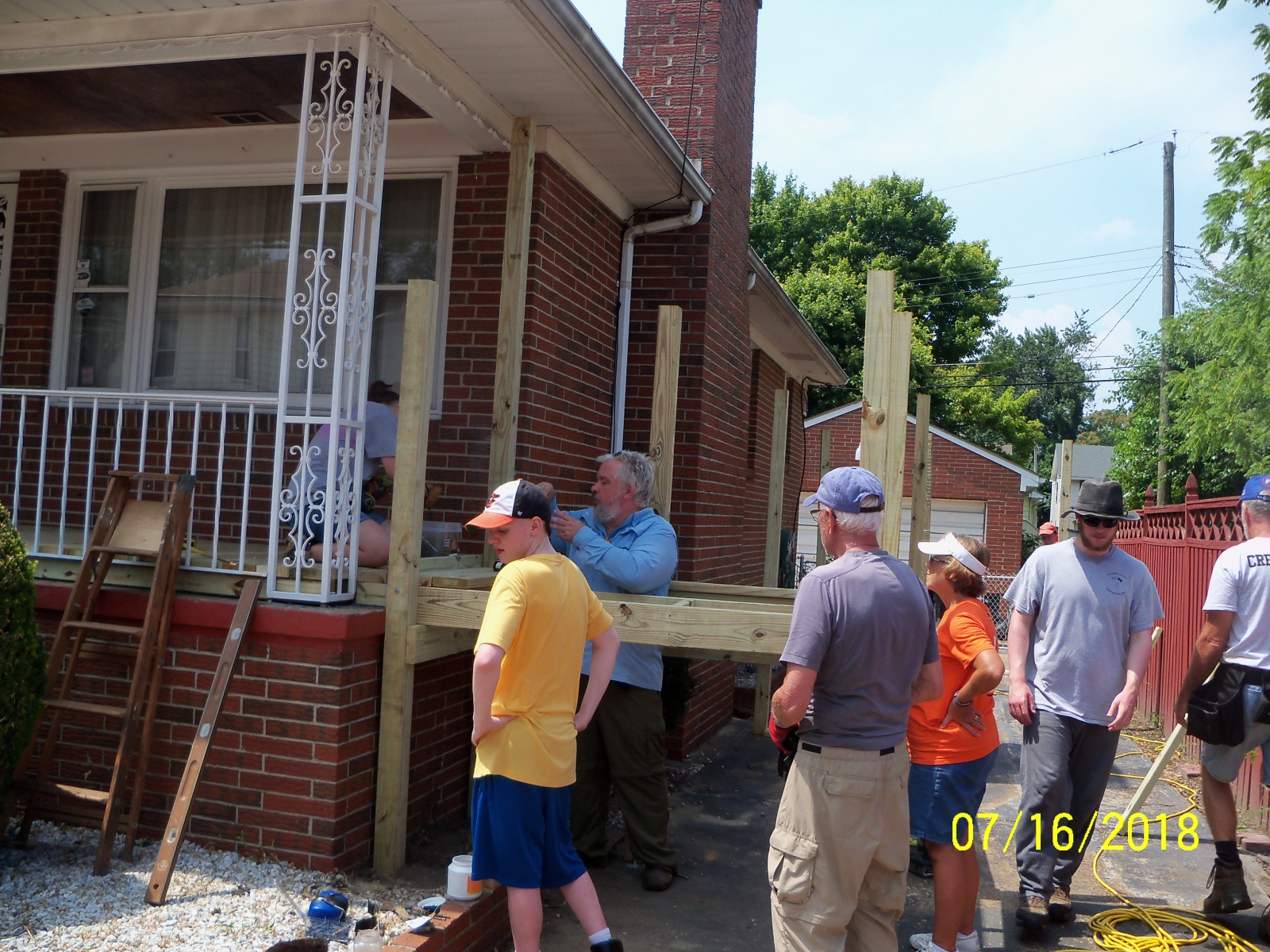 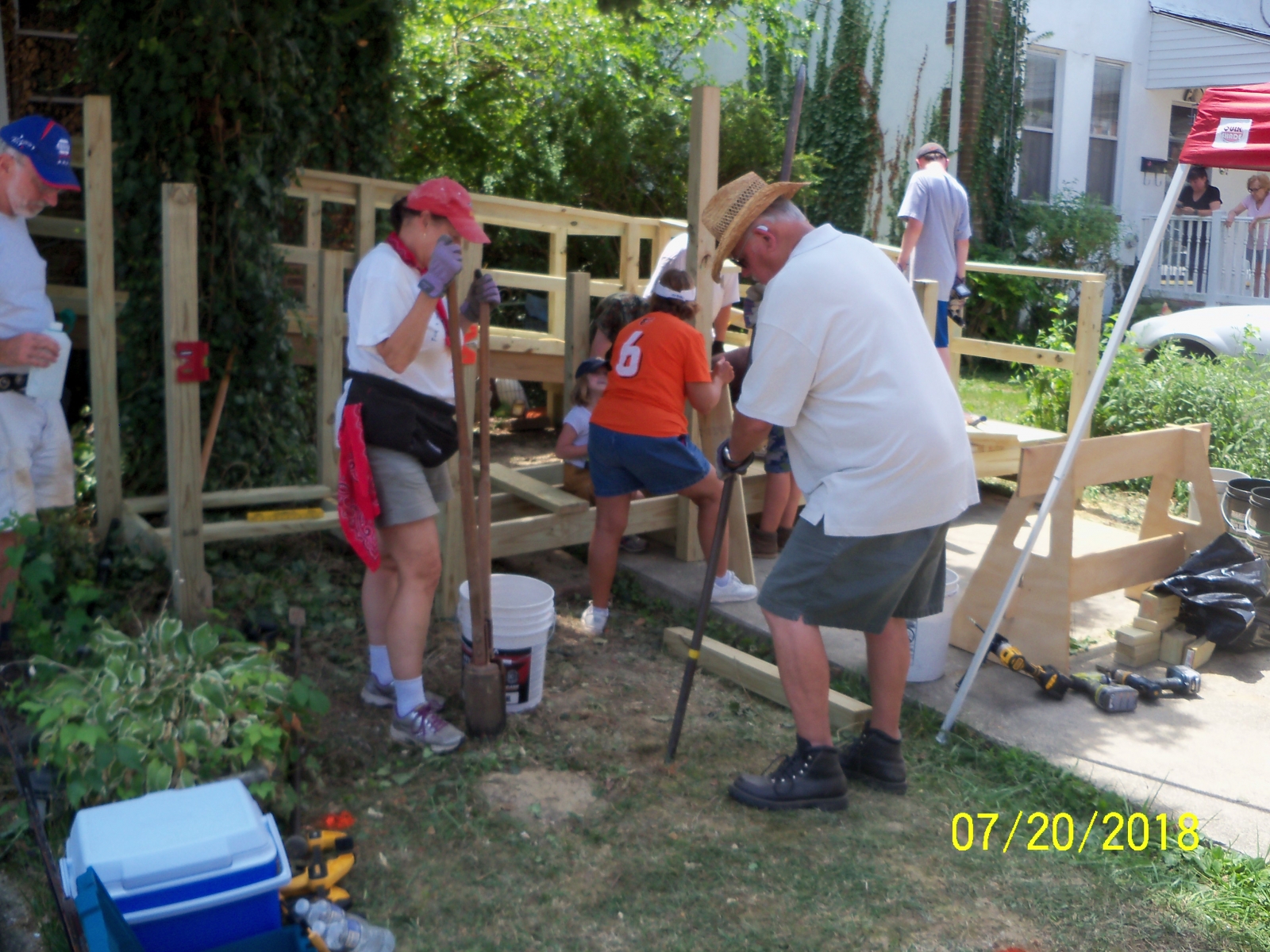 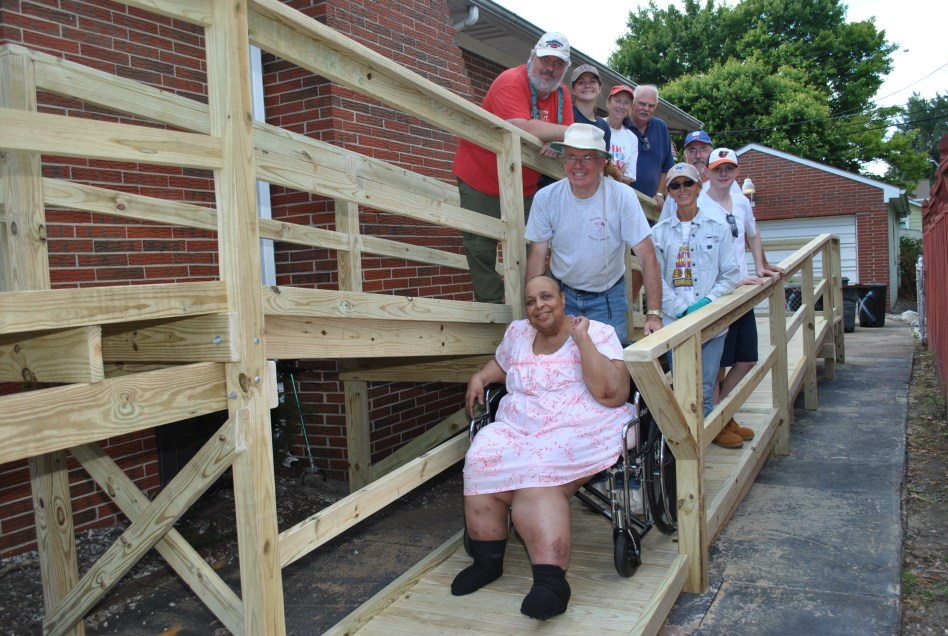 Hunt’s is excited to be participating in Baltimore County Christian Workcamp again this year in late July. The 39th annual BCCW may look different again from pre-COVID, 2020, and 2021; but the mission will still be the same, i.e., repairing houses for the needy by volunteers of all ages. For more information on BCCW, please visit the BCCW Website. You can also check out the Hunt’s Missions bulletin board, or contact Glenn Keatts (Hunt’s crew chief) or Steve Lippy (BCCW secretary and Hunt’s liaison with BCCW). 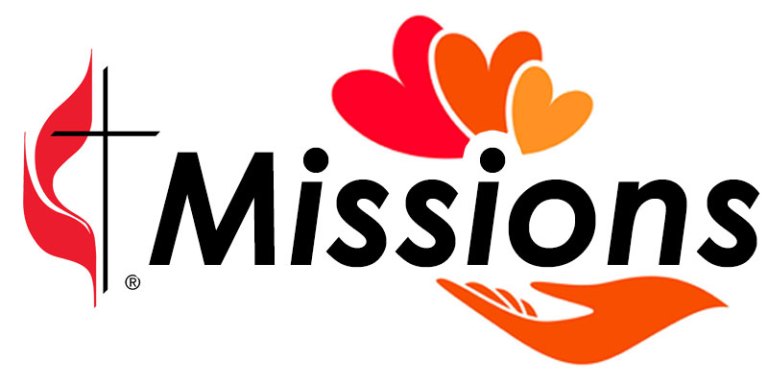 Board of Child Care